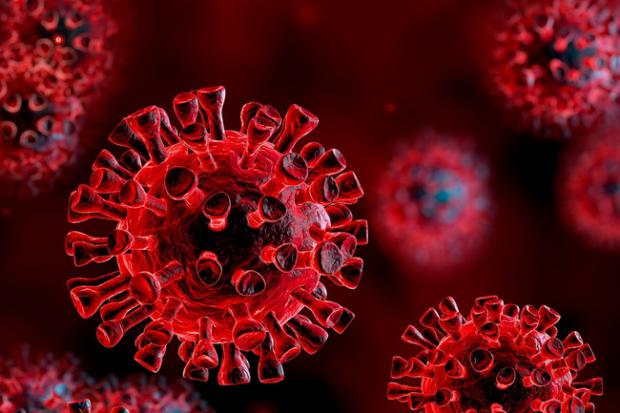 The comments were made by Chen Ping, a Senior Researcher at The China Institute of Fudan University, a CCP affiliated think tank, and a professor at Peking University.

Admitted! Chen Ping, Senior Researcher at #FudanUniversity, professor at #PekingUniversity, says the #CCP won the trade war, science & technology war, and especially the biological war in 2020. "The achievement is unprecedented. This is an epoch-making historical record." pic.twitter.com/syKaA65zvo

Zeng writes that the researcher claims "the Western model has failed, the 500-year maritime civilization is doomed, the CCP has won and 'will lead the way of the modernization in the new era after the biology revolution' after the 2020 CCPVirus (COVID19) pandemic."

Ping states in the video that "In 2020, China won the trade war, science and technology war, and especially the biological war."

"The achievement is unprecedented. This is an epoch-making historical record," he continues, adding "So for the liberal, America-worshiping cult within China, their worship of the U.S. is actually unfounded."

"After this trade war and biological warfare, the U.S. was beaten back to its original shape," Ping emphasised.