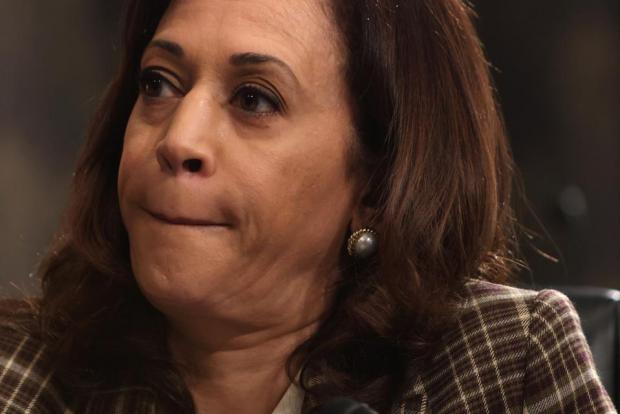 Things aren't going so well for Vice President Kamala Harris during her Guatemala trip, where as we observed earlier she went full Trump mode in a speech before Guatemalan press: "...I want to be clear to folks in this region who are thinking about making that dangerous trek to the United States Mexico border: Do not come, do not come," she said.

Simultaneously NBC News published a sit-down interview between Harris and news anchor Lester Holt which took place during the trip. He pressed her on why she hadn't visited the border and that's where things quickly got testy...

Given she was recently "put in charge" of the crisis, Holt had asked simply whether she had any near future plans to visit the US-Mexico border - a line of inquiry which she clearly took offense to.

"You haven't been to the border," Holt accurately shot back.

A visibly upset Harris then came back with a retort that was awkward at best: "And I haven't been to Europe, and I don't understand the point that you're making," she snapped. "I'm not discounting the importance of the border," she claimed while continuing to lose her cool.