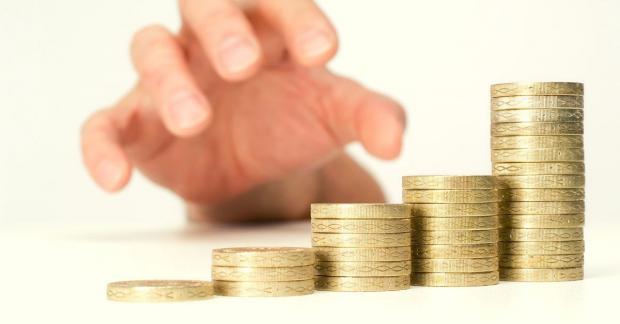 The decree forced Americans to sell their gold at an artificially low "official price." If they refused, the government could hit them with stiff penalties: a $10,000 fine (equivalent to $205,000 today) and/or up to 10 years in prison.

The government blatantly stole wealth from the American people.

Many worry the U.S. government might confiscate gold again if it becomes desperate enough. I don't think those fears are unfounded. The U.S. government's abysmal financial situation is only getting worse.

But would it really do a 1933-style grab again?

I don't think it will. However, there is another growing threat to your gold.

Today, only a tiny fraction of the U.S. population owns gold. Heck, I'd bet most Americans have never even seen a gold coin, much less appreciate its value.

This wasn't the case in 1933, when the U.S. was still on a variation of the gold standard. That's why the government probably won't repeat the 1933 rip-off. It's simply not worth the effort.

If the government wants to confiscate wealth, it's far more likely to go for the easy option… steadily debasing the currency by printing money. It's a stealthy way to confiscate from savers.

Why A Silver Squeeze Is "Not Only Possible, But Highly Probable"