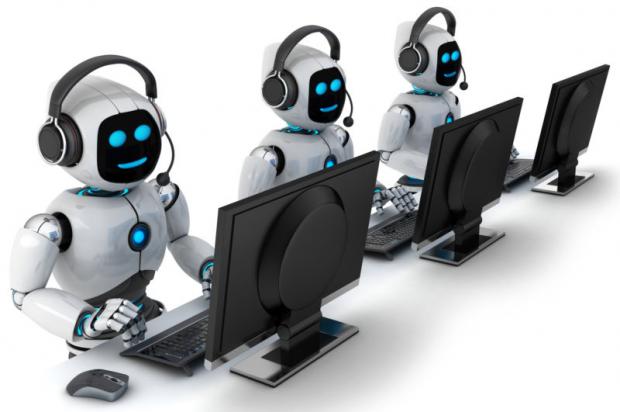 A big deadline in the fight to beat back those annoying robocalls is coming June 30. As of that date, every major voice provider in the US, including phone companies AT&T, Verizon and T-Mobile and cable provider Comcast, will have to implement a technology called Stir/Shaken.

That's good news for everyone whose phone has been jangling with bogus phone calls involving health-related scams, expiring car warranties and fake banks offering nonexistent interest-rate discounts for credit cards. For years, the scourge of illegal robocalls has plagued the public. It's the No. 1 consumer complaint and a top priority at the Federal Communications Commission.

Robocalls use automated dialers and recorded messages. To be fair, not all robocalls are bad or annoying. Some businesses and public entities use robocalls to communicate important information. For example, your pharmacy may use an automated recording to tell you your prescription is ready to be picked up, or your kids' school may be alerting you to a snow day. These are legitimate robocalls, and they require that consumers sign up to receive them.

Then there are the illegal robocallers. Because robocalls are cheap to make, they've been exploited by scammers all over the world, who use them to defraud billions of dollars from Americans every year. The problem has gotten so bad that many of us don't answer the phone when it rings, especially if it's an unfamiliar number on the caller ID. All too often, scammers disguise their phone numbers to trick people into answering.

An end to these annoying and costly calls could be on the horizon thanks to the implementation of Stir/Shaken, which will require voice providers to verify where calls are coming from. That's where the FCC's June 30 deadline comes in. To help you get a handle on that and other efforts to stamp out robocalls, CNET has put together this FAQ.