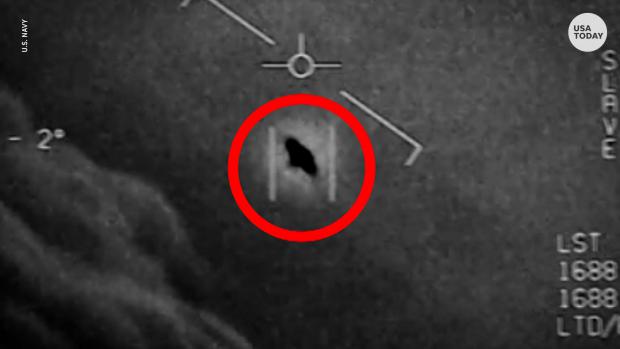 Former Director of National Intelligence John Ratcliffe said that Unidentified Aerial Phenomenon (UAP), also known as UFOs, appear to display technology that the United States does not have and could not defend against.

Ratcliffe made the remarks in an interview on Fox News that aired Saturday, one day after the public release of a much-anticipated government report on UAPs or UFOs (pdf), which found "no clear indications that there is any non-terrestrial explanation" for the aerial phenomena, although it left open the possibility of an alien origin.

"I'm actually glad that there's a report out there," Ratcliffe said in the interview, adding, "the bottom line is, unidentified aerial phenomena—many, many cases we're able to explain it away for reasons like visual disturbances, or weather phenomenon, or foreign adversaries and their technologies, or even our own experimental technologies with certain aircraft and vehicles."

At the same time, he said were are a number of cases where none such explanations applied.

"And there are technologies that we don't have and frankly that we are not capable of defending against—based on those things that we've seen, multiple sensors, in other words, where not just people visually see it but where it's picked up on radar, where it's seen on satellites," Ratcliffe said, adding that, "it's an issue of national security."