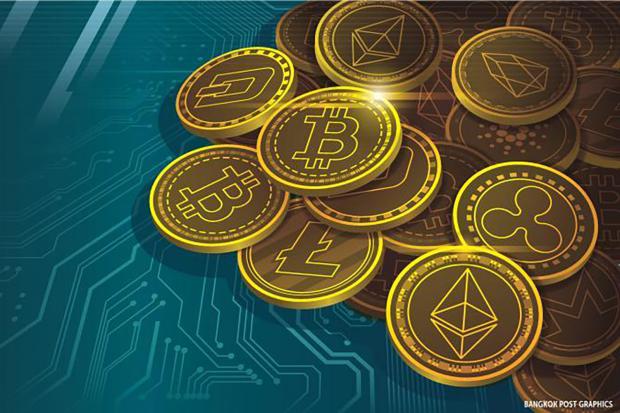 The pace of stablecoin adoption has exploded over the past year, and authorities have apparently caught on to the fact that stable coins are an ideal vehicle for laundering money, given that stablecoins have all the advantages of bitcoin without the volatility. Stablecoin volume has climbed to $1.7 trillion in Q2, thanks to the coins use as intermediaries in cryptocurrency trades, according to the Tokenist.

This has mostly benefited the top three stablecoins: tether, USDCoin and Binance Coin, according to data a from JPM.

However, transaction volumes for the coins have declined in recent weeks, as CoinTelegraph reports, following a negative report about Tether from Fitch Ratings, and several governments' move to cut off access to Binance.

Ever since Powell made his comment about regulating stablecoins, reporters have clearly been sniffing around trying to learn more about what's actually going on. And on Friday, MarketWatch reported that Treasury Secretary Janet Yellen, Powell's former boss, has convened a meeting of the President's Working Group for Financial Markets - better known as the "Plunge Protection Team" though in this case their job is more like "plunge enforcement" -  to discuss possible regulation of stablecoins, which play an increasingly important (and increasingly controversial), role in the cryptocurrency universe.

The working group will "discuss interagency work on stablecoins". It includes Fed Chair Powell, along with the heads of the CFTC and SEC. The session will also include the OCC and the FDIC.