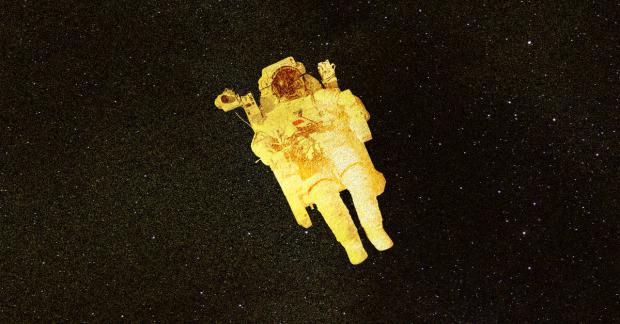 Long a liberal backbencher jealous of the attention earned by upstarts in "the squad," Blumenauer made a big announcement after Jeff Bezos and Richard Branson went to space this month. He hates the idea so much that he wants to tax it.

Blumenauer, who almost always sports a green bicycle lapel pin while on the floor, routinely runs unopposed for reelection in deep blue Portland. His effectiveness isn't nearly as important for his constituency as the grandstanding he does. So when he appears to stand up to the 1%, he garners over 70% of the vote in his district.

In that context, here is his announcement:

For the second time in two weeks, a billionaire blasted into space yesterday in hopes of winning the space tourism race.

Let's be clear. The purpose of these short trips to space isn't scientific research. They're for bragging rights and to give the uber-wealthy a new way to use their fortunes.

As a senior member of the Congressional committee that deals with taxation, I want to ensure that some of the money spent on these space flights goes back to the taxpayers who invested hundreds of billions in space research in the first place.

Just as you and I pay taxes when we buy airline tickets, billionaires who can afford to fly into space to produce nothing of scientific value should do the same, and then some.

That's why I announced the Securing Protections Against Carbon Emissions Tax Act — or the SPACE Tax Act, as we're calling it.