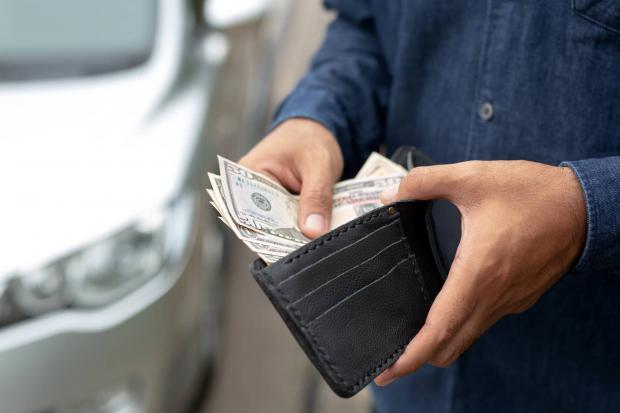 Now, don't be cynical. This "donation" has absolutely nothing to do with the U.S. national-security establishment's political maneuvering to make China a new official enemy, especially in the wake of the debacle in Afghanistan.

But what I don't get is this: Why all the goodness and compassion for Vietnam and all the viciousness and brutality against Cuba?

After all, they both are communist countries, right? And it was North Vietnam that killed some 58,000 American men after U.S. forces invaded South Vietnam. As far as I know, Cuba has never killed even one U.S. soldier. [Correction: According to the Wikipedia entry titled "The United States Invasion of Grenada," "Early on the morning of 26 October, Cuban forces ambushed a patrol from the 2nd Battalion of the 325th Infantry Regiment near the village of Calliste. The American patrol suffered six wounded and two killed.]

Given the U.S. government's forever war against Cuba, I myself must confess a bit of cynicism. It seems to me that that "donation" of virus vaccines to the communist regime that killed 58,000 American men has everything to do with politics and nothing to do with care and compassion.

After all, if this "donation" was really about care and compassion, the U.S. government would be lifting its cruel and brutal 60-year-old economic embargo against Cuba. Instead, U.S. officials continue to target the Cuban people with starvation and death in the hopes that they rise up and violently replace their communist regime with another crooked, corrupt, and tyrannical U.S. puppet regime.