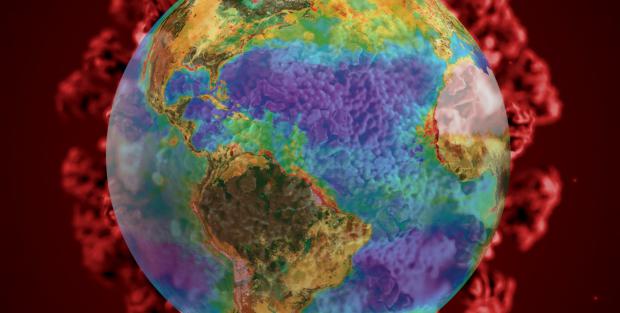 They are being targeted for discrimination. Access to public spaces and traveling is being made more difficult for them. In some countries there is even mandatory vaccination for some professions.

To answer these questions, it is necessary to analyze the prevalent vaccination narrative and ask who benefits from it.

In doing so, the alliance of interests between the state, the media, the pharmaceutical industry, and supranational institutions must be addressed.

Let us start with the pharmaceutical industry.

It has an obvious economic interest in the vaccination campaign. It makes enormous profits from widespread vaccination.

What about the state?

In the covid-19 crisis, politicians have systematically amplified fear and hysteria. This was no accident and is unsurprising, for the state builds its raison d'être on the argument that it protects the population from internal and external dangers. The state is built upon fear. The narrative is that without the help of the state, the citizen would be defenseless against hunger, poverty, accidents, war, terrorism, disease, natural disasters, and pandemics. It is, therefore, in the state's interest to instill fear of possible dangers, which it then pretends to resolve, expanding its power in the process. A relatively recent example is the restriction of civil liberties in the US in response to the threat of terrorism after the 9-11 attacks and the second Iraq war. Similarly, it was in the interest of governments to purposefully instill fear and portray covid-19 as a unique killer virus in order to expand state power to an extent unknown in peacetime at the expense of citizens' fundamental rights.