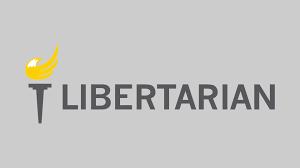 Until I was in my late 20s, I was a non-libertarian. Having attended public schools, where I dutifully recited the Pledge of Allegiance, I had no doubts that I lived in a free society. When I was around 28 years old, a friend of mine from junior high school gave me a book entitled A Time for Truth by William Simon, who served as Treasury Secretary under President Reagan. The book emphasized the importance of restoring liberty to America. I told my friend that while I enjoyed reading the book, I couldn't understand Simon's point about restoring liberty to America. As Americans, we already were free, I said.

One day in the late 1970s, I walked into the public library in my hometown of Laredo, Texas, looking for something to read. I came across four little different-colored books entitled Essays on Liberty, volumes 1–4. I took volume 1 off the shelf and began perusing it.