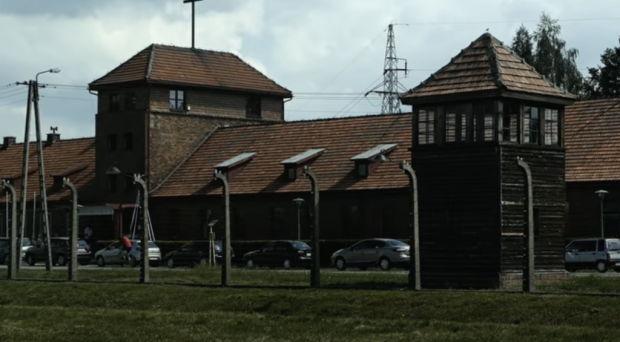 You may or may not remember when I reported on The Army hiring internment specialists with a focus in handling civilian detainees.

It appears as if officials in Washington State are now attempting to do something similar…..

According to Natural News, Washington officials 'stealth edited' a job listing relating to quarantine camps by removing terms like 'strike team' from their original posting.

The only reason they even edited the post was because widespread scrutiny came when the posting was made viral on social media.

Natural News noticed and reported the stealth edited post, here's what they had to say:

When governments use the term "strike team," they are of course referring to a heavily armed assault team that uses violence (or the threat of violence) to achieve its goals. In this case, their goal is obviously medical kidnapping.

The purpose of the "strike team" is to raid the homes of unvaccinated people and force them into quarantine / death camps at gunpoint, after which many will likely be exterminated. Their deaths, of course, will be blamed on "covid."

The Unvaccinated are looking smarter every day