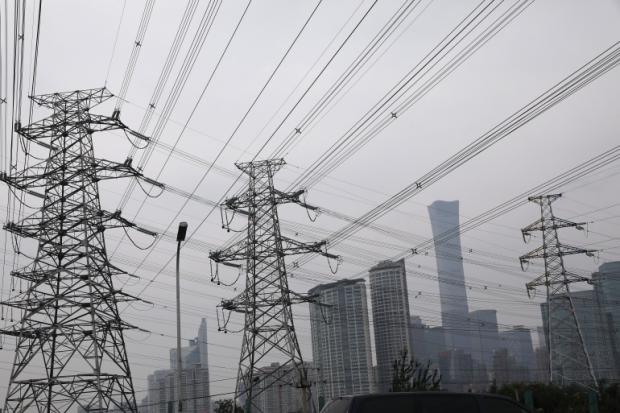 The search for an answer begins with the pandemic.

"Coal consumption shot up like crazy in the first half of the year because of a very energy-intensive, industry-driven recovery from the COVID-19 lockdowns," says Lauri Myllyvirta, lead analyst at the Centre for Research on Energy and Clean Air in Helsinki.

In other words, as China's export machine roared back to life, electricity-guzzling factories churned out fast fashion and home appliances for customers in the United States and elsewhere. Regulators also loosened controls on coal-intensive sectors like steelmaking as a way to recover from China's pandemic-induced economic slowdown.

Now thermal coal has tripled in price on some commodities exchanges. About 90% of coal used in China is domestically mined, but mining volumes from some of China's northern provinces have dropped by as much as 17.7%, according to respected Chinese financial magazine Caijing.

Normally, those higher coal prices would have been passed on to energy consumers. But electricity utility rates are capped. This mismatch has pushed power plants to the brink of financial collapse because higher coal prices have forced them to operate at a loss. In September, 11 Beijing-based power generation companies penned an open letter petitioning a central policy decision-making body, the National Development and Reform Commission, to raise electricity rates.