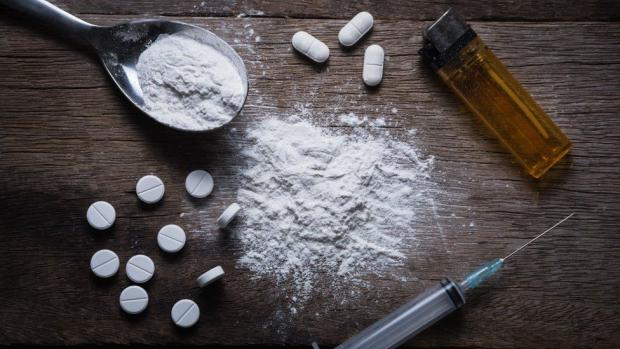 In fact, in some of our biggest cities the politicians actually don't seem interested in doing anything about it.  As I will discuss below, open air drug markets are operating freely right in the heart of New York City at this moment.  Dealers and addicts go about their business without the slightest fear that the police will do anything.  Meanwhile, the national death toll just continues to rise.  An all-time record 93,000 Americans died as a result of a drug overdose last year.  That was an increase of nearly 30 percent from the year before, and authorities are already warning that there will be another huge jump when the final numbers for 2021 come in.

Federal law enforcement authorities are trying to do what they can, but they know that they are fighting a losing battle.  On Thursday, they announced that they just seized 1.8 million counterfeit pills, but in the big picture that is only a drop in the bucket.

Right now, federal officials are warning that more fake medications are circulating on our streets than we have ever seen before, and a very large proportion of them contain fentanyl.  According to the DEA, the number of fentanyl-laced counterfeit pills that they have been able to intercept has risen by almost 430 percent since 2019…