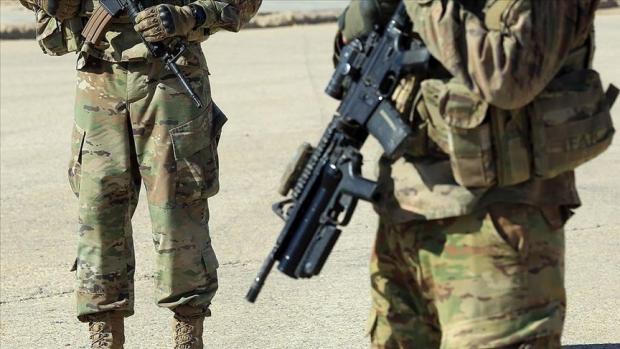 Blasted out in a stunningly disciplined fashion, the media has demonstrated as clearly as ever its coordination with the national security state and advancements of its interests.

The corporate media coverage in the the weeks following the Taliban entry into Kabul conveyed two overriding political messages: first, that the Taliban victory had brought to power the Haqqani network, which is said to be even more violent than the Taliban and even closer to al Qaeda; and second, that the the danger of terrorism had now become much more serious, because the Taliban had could not be counted on to prevent al Qaeda from planning terrorist attack.

Those two messages are firmly rooted in the U.S. military's determined opposition to ending the U.S. military presence in the country, which shaped the media echo chamber that launched its assault in mid-August on the Biden administration withdrawal, as The Grayzone reported. They also reflect the interest of the U.S. counter-terrorism bureaucracy in maintaining the fiction that al Qaeda's presence in Afghanistan poses an imminent threat to the U.S.

The escalating media panic over a terrorist threat was not grounded in any concrete evidence. Indeed, al Qaeda has not mount any global terrorist operation from Afghanistan since the U.S. occupation began in 2001. The media's chorus also overlooked the well-documented fact that the Taliban would not have let it do so, as it has renounced al Qaida's violent international adventurism and staked out a commitment to a purely nationalist Afghan jihad.