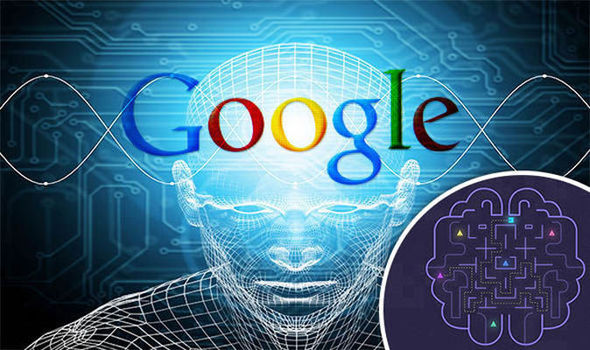 Mo Gawdat admits the artificial intelligence he saw being built during his time at Google, was "really scary".

The former chief business officer who joined the tech giant in 2007, describes their mysterious Google X department to be like something out of a sci-fi thriller.

What frightened Mo most was how quickly machinery could learn compared to humans, and what that meant for the future.

A stand-out moment for the Egyptian entrepreneur was seeing an arm pick up a ball, show it to developers and within days master picking up anything.

Speaking to The Times, he said: "And I suddenly realised, this is really scary.

"Like we had those things for a week. And they're doing what children will take two years to do.

"And then it hit me that they are children. But very, very fast children."

The key difference, he argued, is machines even at a very basic level of intelligence have the potential to learn incredibly quickly.

He added: "The reality is, we're creating God."

Express.co.uk reports that when Terminator 2: Judgment Day was released, the film envisioned a dark, post-apocalyptic future in which smart machines ruled the Earth.

In the 1991 movie, rogue artificial intelligence, known as Skynet, has overthrown its human masters and waged a deadly war to wipe humans off the face of the planet.

"The survivors of the nuclear fire called the war Judgment Day.