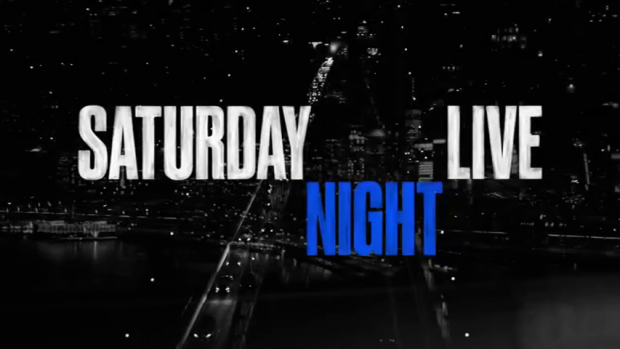 The "SNL" Season 47 premiere is now the lowest-rated episode among adults 18-49 in the show's long-running history, according to Nielsen. While Saturday's episode, hosted by Owen Wilson, was the least-watched season premiere episode of all-time, it was not the least-watched of any episode ever in terms of total viewers.

For what it's worth, Wilson's 0.92 rating was the second-highest number in the key demo for any comedy that aired during Fall TV Premiere Week 2021. Only "The Simpsons," which airs in primetime and had an NFL lead-in, did better.

The previous all-time ratings low for a "Saturday Night Live" episode was the 0.93 Keegan-Michael Key's episode managed back on May 15 of this year.

It's important to note here that as time passes, more and more viewing shifts to delayed catch-up and digital platforms. Those lifts are not counted for any episode in this story.