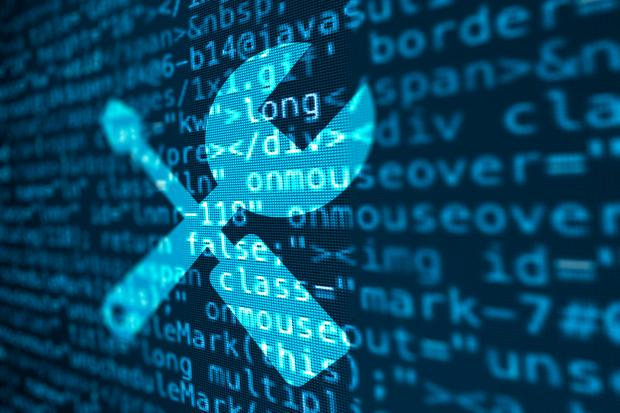 The IT systems of banks in six countries, New Zealand, UK, Japan, South Africa, Venezuela and Mexico, have experienced outages causing problems for tens of millions of people who rely on digital banking. New Zealand most recently experienced DDOS attacks. In a DDoS attack, hackers overwhelm a site by getting huge numbers of bots to connect to it all at once, rendering it inaccessible. Servers are not breached, data is not stolen but it can cause disruption and delays. In September, Mexico's largest bank, BBVA Mexico, had a failure that left 24-million account holders unable to use ATMs, mobile apps or in-store payments for 20 hours .

Other Mexican banks have also had internal problems with computer systems. In July, websites of Lloyds, HSBC, TESCO Bank, Bank of Scotland, Halifax and Barclays were brought down by a global Internet outage allegedly caused by a botched software update at hosting service Akamai. This article contains more examples of digital technology that has broken down in banks. -GEG

There's never a good time for your bank's IT system to go down. But few can be worse than in the middle of a lockdown. It's difficult to leave home, your local branch may not be open, and as a result you are more reliant than ever on digital banking services. In New Zealand, now in its seventh week of nationwide lockdown, one of the country's largest lenders, Kiwibank, went down on Tuesday, leaving many of its customers in the lurch. It is one of a string of IT outages the bank has suffered over the past three weeks, after a DDoS attack on New Zealand's third largest Internet provider caused IT crashes at a number of lenders, including Commonwealth Bank and Anz Bank.

In a DDoS attack, hackers overwhelm a site by getting huge numbers of bots to connect to it all at once, rendering it inaccessible. Servers are not breached, data is not stolen but it can still cause plenty of disruption.