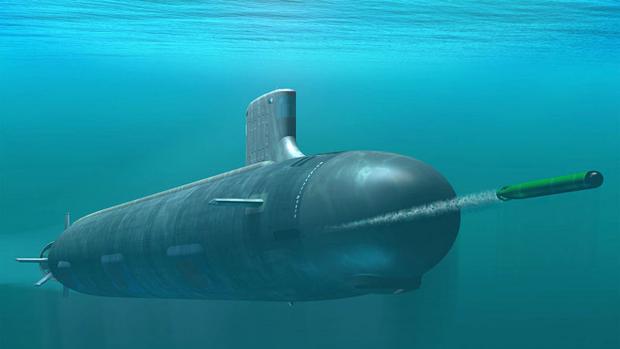 "I am very aware of the risks of blockchain analysis of bitcoin and other cryptocurrencies, and believe monero gives both of us excellent deniability," he told an undercover FBI agent.

Nuclear Engineer Sells Restricted Data for Monero
The U.S. Department of Justice (DOJ) announced Sunday that an employee of the Department of the Navy, who sold restrictive data for cryptocurrency, has been arrested on espionage-related charges.

Jonathan Toebbe, who served as a nuclear engineer, was assigned to the Naval Nuclear Propulsion Program, also known as Naval Reactors. He held an active national security clearance through the U.S. Department of Defense, giving him access to restricted information.

He and his spouse, Diana Toebbe, "sold information known as Restricted Data concerning the design of nuclear-powered warships to a person they believed was a representative of a foreign power," the DOJ explained, adding:

"In actuality, that person was an undercover FBI agent. The Toebbes have been charged in a criminal complaint alleging violations of the Atomic Energy Act."