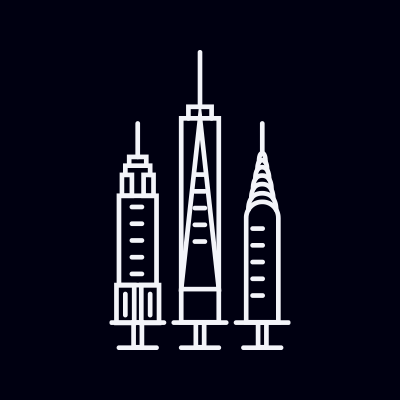 This condition was the result of an arbitration invoked by the city's largest teachers union, the United Federation of Teachers (UFT). The union touted the arbitration verdict as a victory that forced the city to acknowledge medical and religious exemptions to the vaccination. It also allowed the teachers to take a year of unpaid leave with continued health care coverage or voluntarily resign with unused sick days paid out and a year of continued health insurance.

But the UFT Sept. 10 press release on the issue left out the caveat that the health benefits would only continue beyond Nov. 30 for those who sign waivers preventing them from suing the city for getting fired. It did include a link to the arbitration verdict that, on page 17, states the waiver requirement. But several teachers told The Epoch Times the DOE only explicitly told them about the condition about a week ago, right before the mandate went into effect.

An official with the city's Department of Education (DOE) distanced the agency from imposing the waiver requirement.

"This stipulation was given out by a third-party arbitrator," the official told The Epoch Times on the condition of anonymity. "Unions and DOE both agreed to it; DOE didn't make this decision."