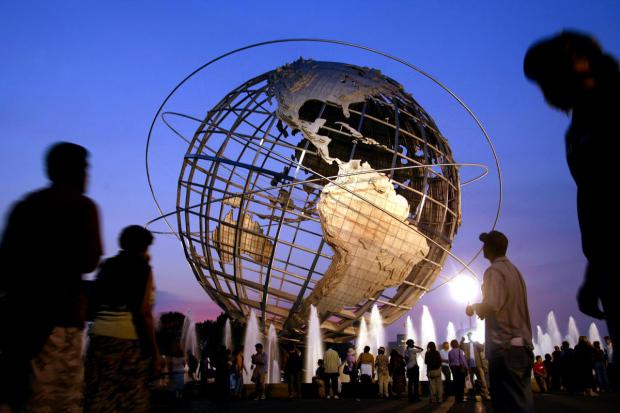 "Virtually the entire global economy has decided to end the race to the bottom on corporate taxation," said Treasury Secretary Janet Yellen, who negotiated the pact.

Betraying a nervousness as to how such a minimum corporate tax, dictated by globalists, will be received in Congress, Yellen urged that it be adopted "swiftly." Yellen is right to be nervous.

The tax proposal is a giant leap forward toward a globalism that America has rejected, and its defeat should be made a priority of libertarians, conservatives, populists and nationalists alike.

What is this "race to the bottom" that so terrifies Yellen and her globalist allies? Simply the worldwide competition of independent nations to offer lower tax rates to entice successful companies to relocate to their shores and bring their jobs with them.

Yellen's "race to the bottom" is as American as apple pie.

High tax rates, corporate and personal, in states such as New York, New Jersey, Illinois and California have proven to be incentives to companies to pick up and relocate to low-tax states such as Texas and Florida.

Why would free-market and free-enterprise Republicans vote to lock into U.S. law a corporate tax rate dictated by agents of the New World Order?

To sign on to this 15% minimum tax would be to surrender our freedom of action to set our own tax rates in accordance with the values and beliefs of the party and administration the people vote into power.

Why would a great nation, especially this nation, agree to give up its freedom of action and have its surrender written into its national law and ratified by treaty?