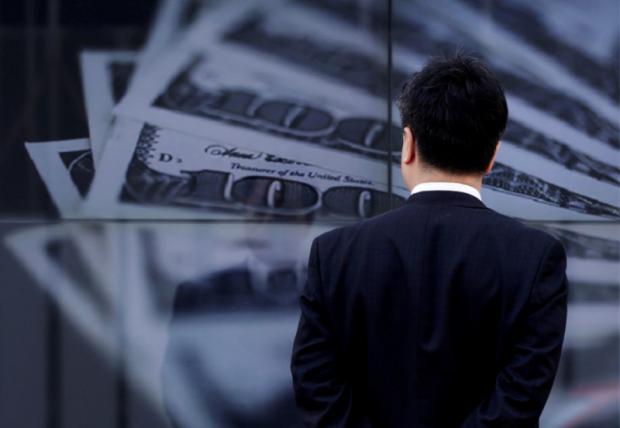 But if one thought investors would show any nerves about the coming taper in today's auction, boy were they in for a surprise.

That's because the auction was nothing short of spectacular: stopping at 2.049%, the auction stopped through the 2.062% When Issued by 1.3bps, which aside from last month's 1.8bps stop, was the first non-tailing auction in 5. That said, it was the highest auction for the 30Y tenor since June's 2.172, even if there was no concession in today's session as a result of the sharp grind lower in yields on the long end if not the short one.

The internals were more remarkable, however, and with Indirects taking down a near record 70.55% (the third highest ever), And Directs taking down 17.2%, or the same as last month, Dealers were left holding on to just 12.29%, the lowest on record!

In short, an absolutely stellar auction and one which appears to confirm that the bear flattening is here to stay because with every tick higher in short-term rates, the long end drops as the curve prepares to flatten and then invert ahead of the coming recession which the Fed will tighten right into.