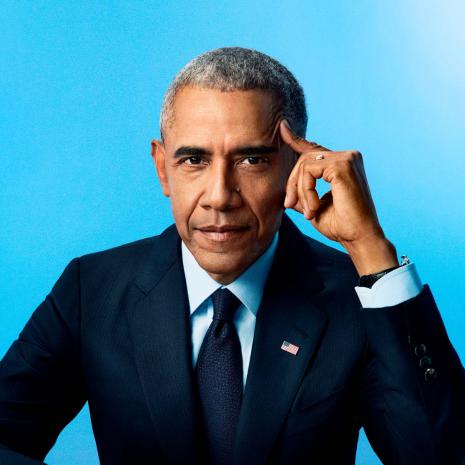 He perished as part of Obama's crackdown on terrorist suspects around the world. His father, who was also an American citizen, was killed two weeks earlier by another drone strike ordered by Obama.

I wrote a piece condemning Obama's assassination program for Christian Science Monitor in 2011,  "Assassination Nation: Are There Any Limits on President Obama's License to Kill?" I derided the Obama administration's claim that the president possessed a "right to kill Americans without a trial, without notice, and without any chance for targets to legally object…Killings based solely on presidential commands radically transform the relation of the government to the citizenry."

Readers responded by calling for my assassination. My article mentioned an American Civil Liberties Union lawsuit pressuring the Obama administration "to disclose the legal standard it uses to place US citizens on government kill lists." "Will R." was indignant: "We need to send Bovard and the ACLU to Iran. You shoot traders and the ACLU are a bunch of traders." (I was pretty sure the ACLU was not engaged in international commerce). "Jeff" took the high ground: "Hopefully there will soon be enough to add James Bovard to the [targeted killing] list." Another commenter—self-labeled as "Idiot Savant"—saw a grand opportunity: "Now if we can only convince [Obama] to use this [assassination] authority on the media, who have done more harm than any single terror target could ever dream of … "

Here's a riff I did on Obama's assassination program in 2013:

The Obama administration yesterday leaked out its confidential legal paper on killing Americans to NBC News. Obama's legal wizards decided that the Fifth Amendment's pledge that no citizen shall "be deprived of life, liberty, or property, without due process of law" is invalid in cases of imminent attack by terrorists.

Though this might sound reasonable, the memo proceeds to craft a totally bogus notion of "imminent." But, as John Glaser notes at Antiwar.com, "The memo refers to what it calls a "broader concept of imminence" than what has traditionally been required, like actual intelligence an ongoing plot against the US. 'The condition that an operational leader present an 'imminent' threat of violent attack against the United States does not require the United States to have clear evidence that a specific attack on U.S. persons and interests will take place in the immediate future,' the memo states, contradicting conventional international law."

They Went Woke and Now They're Back Tracking