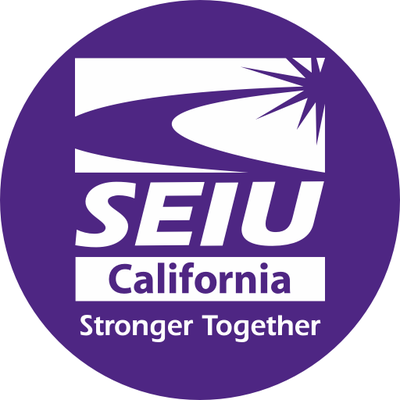 Then-Service Employees International Union (SEIU) California Executive Director Alma Hernandez and her husband, Jose Moscoso, were charged in a seven-page felony complaint filed with the Sacramento County Superior Court earlier this month. Hernandez had held the position since 2016. The charges, which came about as a result of a multiagency investigation led by California's Tax Recovery in the Underground Economy Task Force, were made public this week by California Attorney General Rob Bonta, a Democrat.

"The union is also a major player in the Capitol, pushing for policies such as a $15 minimum wage," The Sacramento Bee reported. "It represents local government employees, state workers, in-home caregivers, lecturers, janitors, and health and care professionals, among others."

In announcing the criminal proceeding on Oct. 13, Bonta defended the role of labor unions.

"Labor unions are an integral part of what makes California strong. Unions are working people standing together to demand fair wages, quality healthcare, a safe work environment, and the ability to retire with dignity," he said in a statement.

"Working people deserve leaders they can depend on to help them achieve these goals at the bargaining table and through political advocacy, but also leaders they can trust. When there is reason to believe trust has been broken and crimes have been committed, we have an ethical duty to investigate—we owe that to the people of California."

The California Department of Justice's Bureau of Investigation began probing the married couple's finances after the Fair Political Practices Commission alleged following an investigation that Hernandez had embezzled $4,500 from an SEIU California-sponsored political action committee, or PAC. It's also alleged that she declared on a form that the PAC paid $11,700 to her husband for food vendor services that she knew hadn't been provided.