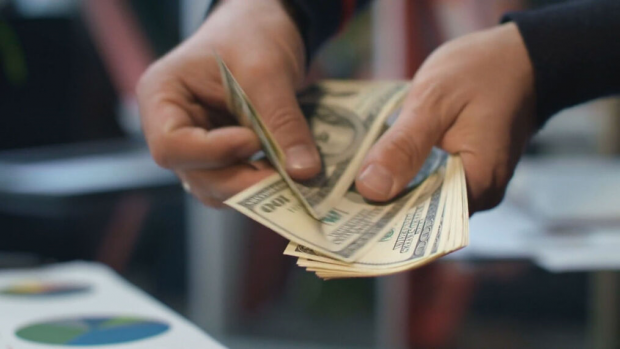 Senate Democrats on Tuesday plan to release a reworked version of a Biden administration proposal to surveil US bank accounts - after their original plan to require financial institutions to report transactions on bank accounts with more than $600 in annual deposits and withdrawals was widely panned (i.e. most people).

Now, the rule will apply to anyone with at least $10,000 in annual non-wage deposits or withdrawals, according to the Washington Post, which writes that the toned-down scope 'intends to insure it applies to only larger account holders.'

We wonder, though, if this includes older Americans deriving at least $10,000 in annual dividends / interest outside of a traditional IRA (which is considered ordinary income when taken)? Or parents sending at least $10,000 per year to college-aged children? Or anyone paying cash for a car, or motorcycle, or literally anything that costs more than $10,000? Or those who have spent at least $10,000 in a year - which brings us back to 'most people.'

"I don't know why they thought $600 would be a good number. $10,000 is definitely an improvement," said former Obama and Trump IRS commissioner, John Koskinen, who thinks the threshold should be closer to $50,000. "The vast majority of people won't be affected, but it will pick up more than just the idle rich."

That said, some Democratic aides are skeptical whether even the altered version of the proposal will make it into the final Build Back Better package.

2FA is a Big Tech Scam! You Must Resist!