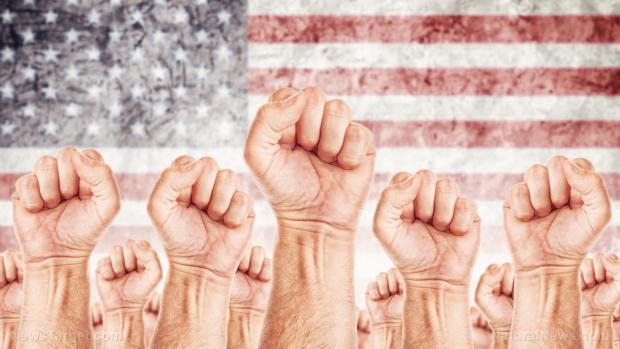 In a letter to the Union Pacific Company, International Association of Sheet Metal, Air, Rail and Transportation Workers (SMART) general chairman Roy Davis expressed strong disapproval with the company's "unilateral" requirement that all workers get jabbed for the Fauci Flu.

Davis also wants an immediate response from the Union Pacific Company about the union's concerns, as well as confirmation that it will negotiate in good faith to drop the requirement.

"We understand that OSHA has issued a Federal requirement (September 24, 2021), but Carrier has created new working conditions without negotiations with the Organization," the letter reads.

"We also recognize the seriousness of the pandemic, but such does not permit Carrier to institute an arbitrary policy, which will have a sweeping effect on the current working conditions and Union Pacific Railroad, rather than negotiate an agreement."

The letter goes on to explain that according to Section 6 bargaining requirements, Union Pacific is required to maintain the status quo, not to arbitrarily impose a "sweeping change to the current working conditions" that do "not meet the standards as contained in the Railway Labor Act."