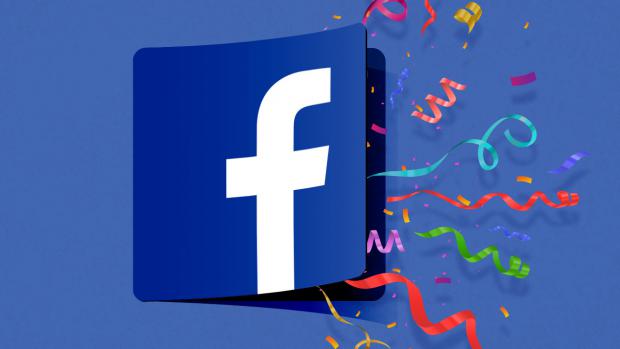 Having bulldozed most real-life relationships already, Mark Zuckerberg is now moving to strip away what's left of our expectations of privacy by dragging us kicking and screaming into an online padded cell called the 'metaverse'.

The emergence of all-too-perfect whistleblower Frances Haugen, backed by a bevy of PR valkyries declaring Facebook a profit-seeking hive of hate, might suggest to some that the social network's goose is cooked. But while the government and censor-happy NGOs delusionally battle over how best to carve up Facebook's carcass, CEO Mark Zuckerberg is busy leveling up, leaving the wreck of real-life social interaction behind while he crafts a new virtual holding pen for the millions daily glued to Facebook and Instagram.

Under fire politically for putting profits before users' welfare – an attribute that describes every corporation in existence – Facebook's m.o. has been clear since the platform's early days. The platform exists to slurp up as much data as physically (and metaphysically) possible before the user realizes he's being used and stops logging in. Now that there's no longer any doubt about that in the public eye, Zuckerberg is free to go full Manifest Destiny, reaching into users' minds in search of ever more data to pimp out.

"They trust me, the dumb f**ks," Zuckerberg acknowledged confiding in a friend back in the platform's early days, when Facebook was still busy wrenching social norms in the direction of full disclosure. But after more than 15 years of data leaks and other 'accidental' info spills, users no longer have any expectation of privacy. This places them in an ideal frame of mind to join the Facebook CEO's metaverse. After all, if you're going to pilot a virtual version of yourself around a virtual world, wouldn't you want to tell the software as much about you as possible? Just to get the avatar right, of course.