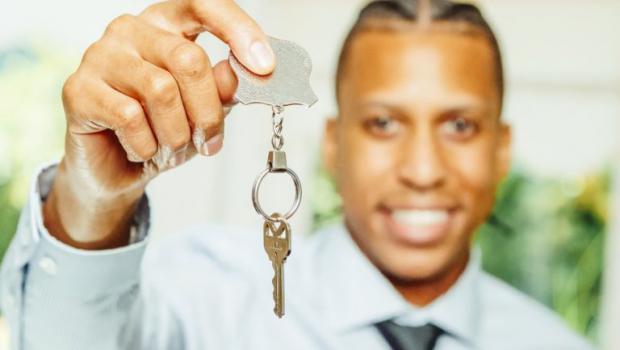 Asking prices for houses are being slashed. Bidders no longer have to waive inspections to win over sellers juggling multiple offers. Demand has slowed so much it's like a light switch suddenly turned off, said Dominic Zimmer, a local Realtor.

"You're seeing the fear of missing out switching from buyers to sellers," Zimmer said. "Now sellers are afraid of not scoring the way they saw their neighbors do a year ago."

The cracks in one of the nation's hottest housing markets mark an early sign that the U.S. boom — fueled by low mortgage rates and remote-work moves — is losing intensity. While much of the country is still seeing record price increases and plunging listings, in some destinations builders who could hardly put up homes fast enough now have inventory sitting.

The slowdown is particularly pronounced in areas away from major urban hubs where buyers were seeking affordability and picturesque havens during the pandemic. That demand has ebbed as people have more reasons to stay put this fall, with the return of in-person school and more companies ordering workers back to the office, or at least requiring them to be somewhere in the vicinity.