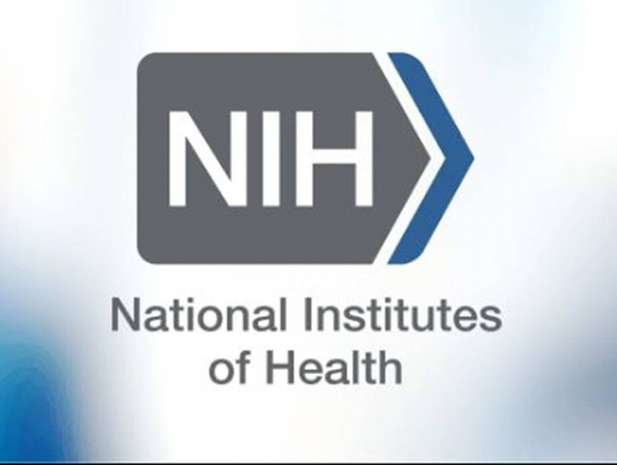 Molecular biologist Richard H. Ebright presented the letter publicly to raise awareness about the fact that fake television "doctor" Tony Fauci lied under oath before Congress about how the NIH "has not ever and does not now fund gain-of-function research in the Wuhan Institute of Virology (WIV).

Dated October 20, the NIH letter written to House Oversight Committee Ranking Member James Comer (R-Ky.) explains that a grant was awarded to EcoHealth Alliance, which then sub-awarded it to the Wuhan lab.

This cash from the NIH was used to fund research projects in both 2018 and 2019 that tested "if spike proteins from naturally occurring bat coronaviruses circulating in China were capable of binding to the human ACE2 receptor in a mouse model."

By definition, this is gain-of-function research to a T, and it proves that Fauci is a liar who thought he would get away with denying the facts.

Fauci, Collins both committed treason against the United States

The letter goes on to state plainly that it "corrects untruthful assertions by NIH Director Collins and NIAID Director Fauci that NIH had not funded gain-of-function research in Wuhan."

It does not get any plainer than this when it comes to blowing the lid on Collins' and Fauci's little game of denial. Did these two not think that the facts would eventually come out, exposing them basically for treason?