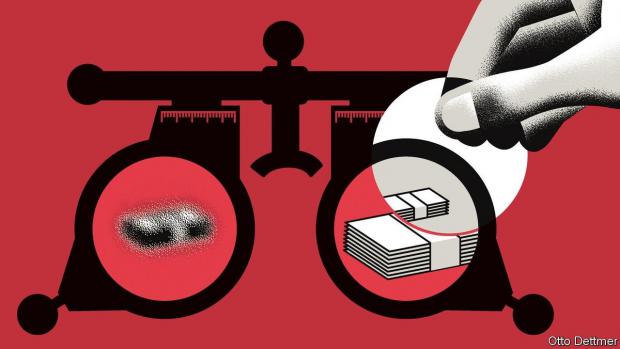 And the Federal Reserve is the source of it.

They always have some kind of word that they want to use to preface inflation. But that really just lets the Federal Reserve off the hook for creating the inflation. Because if they say, 'We have food inflation,' well, now people want to blame the farmers, right? They're doing something. If it's 'wage inflation,' well, let's blame those workers, or let's blame the unions, or whatever it is that they want to blame it on. But the real blame belongs with the Fed."

The only way that all prices could go up is if the Fed creates the inflation. Because if there are supply bottlenecks in one particular commodity and the price of that commodity goes up, the price of some other commodity is going to go down, or some other service, to offset that because there's only a certain amount of money in the economy, and if you have to spend more on one thing, then you've got to spend less on something else. So, the only way you're going to get the price of everything going up is if the government is creating inflation."

This is exactly what the Federal Reserve is doing.