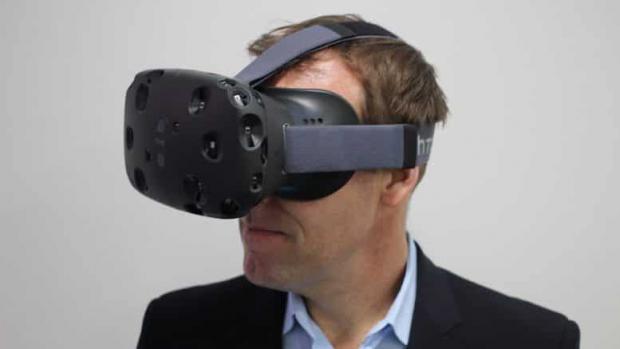 The author concludes that the metaverse is "the next major computing platform" and is "expected to have a strong connection with the real-world economy – and eventually become an extension of it". Virtual reality, extended reality and immersive reality will warp human ability to comprehend actual reality. ? TN Editor

If you're interested in technology, you've probably heard the buzzword of the moment – "metaverse." The hype around this term may have reached its zenith Thursday, when Facebook announced that it was renaming its portfolio of companies 'Meta' to align its businesses with its ambition to build the metaverse.

What is the metaverse?

The metaverse doesn't exist – at least not yet. As of today, there isn't anything that could legitimately be identified as a metaverse. A useful parallel for understanding its maturity – with a hat-tip to technology analyst Benedict Evans for the reference – may be the story of when telecoms entrepreneur Craig McCaw first heard about the internet.

Reputedly, it was Apple Chief Executive Steve Jobs who described the implications that a globally distributed network of interconnected computers could have on communications, commerce and information. When Jobs had finished, McCaw's reaction was: "Let's buy it!"

Just as you can't invest in the internet, so, too, can you not identify the metaverse as a unique product, technology or service. A better question might be: what could become the metaverse?

Metaverse as the next major computing platform

Technologists would answer that the internet will eventually evolve into the metaverse, which will come to represent the next major computing platform. If the concept can be actualized, it is expected to be as transformative to society and industry as the mobile phone.

Wood On Free Speech: The Weapon To Fight Scientific Dictatorship