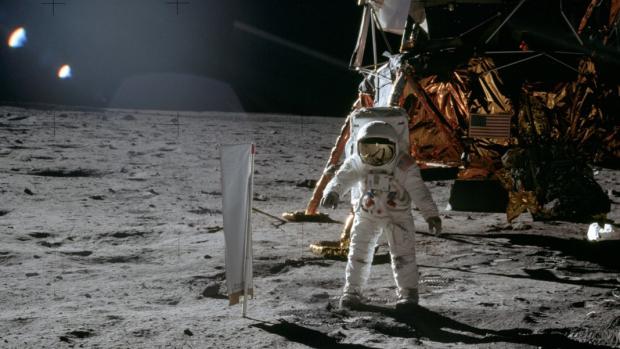 A report from NASA's inspector general said the U.S. space agency will miss its target for landing humans on the moon in late 2024 by 'several years,' just days after it pushed back its initial target date, citing cost overruns and lawsuits.

'Given the time needed to develop and fully test the HLS and new spacesuits, we project NASA will exceed its current timetable for landing humans on the Moon in late 2024 by several years,' the IG wrote in its report, issued on Monday.

The report also notes that NASA is not properly estimating all costs for the Artemis program and could spend as much as $93 billion between fiscal 2021 and fiscal 2025, when taking into account the $25 billion needed for missions beyond Artemis III.

'Without capturing, accurately reporting, and reducing the cost of future [Space Launch System]/Orion missions, the Agency will face significant challenges to sustaining its Artemis program in its current configuration,' the report added.

Last week, NASA extended its target date for sending astronauts back to the moon to 2025 at the earliest for its Artemis program.

Nelson says the seven months of litigation over the Blue Origin lawsuit, the coronavirus pandemic and unexpected cost increases have all played a roll in the schedule change.