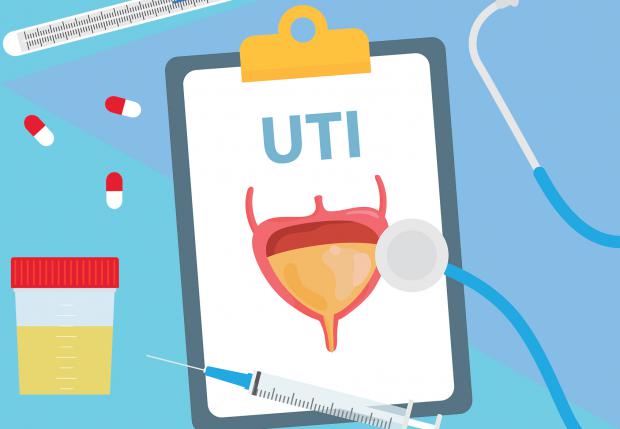 The treatment uses a whole dead bacteria cell, wrapped in a protective cage, to trigger an immune response.

Bacteria are increasingly developing resistance to antibiotics, which makes infections like UTIs more difficult to treat. Vaccines are a potential alternative, but unfortunately bacteria are tricky targets thanks to their size and complexity compared to viruses. The most effective way to train the immune system to fight off bacteria is to use a whole, dead cell, but these often don't last long enough in the body to trigger a strong enough immune response.

So for the new study, the UT Dallas researchers found a way to protect the bacterial cells, so they linger for longer. The key is a porous structure called a metal organic framework (MOF), which show promise for drug delivery, carbon capture and desalination, among other things. The team's new MOF traps and kills the bacterium, then preserves the cell from being broken down in the body.

When these dead-bacteria-containing MOFs are introduced to the patient, their immune system detects what it thinks is a persistent infection, and produces antibodies against it. That should then clear out the actual infection.

The team tested the technique in mice infected with a pathogenic strain of E. coli, which commonly causes UTIs. And sure enough, mice that were vaccinated with the MOF method fared much better than those that received a standard whole-cell vaccine.

"When we challenged these mice with a lethal injection of bacteria, after they were vaccinated, almost all of our animals survived, which is a much better performance than with traditional vaccine approaches," says Jeremiah Gassensmith, co-lead author of the study. "This result was repeated multiple times, and we're quite impressed with how reliable it is."