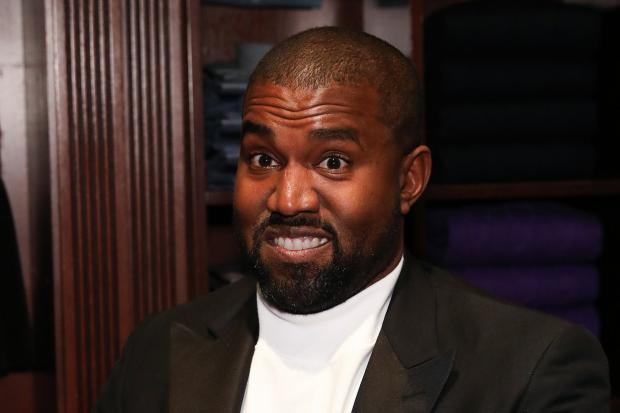 Amazon has been accused of letting its junior staff spy on the shopping history of stars including Kanye West, actors from the Avengers films and a celebrity who bought several sex toys from the retail giant.

Thousands of the company's customer service employees around the world are said to have had 'free for all' access to look up anyone's purchase history.

The aim of the system was to speed up service, but some staff used their privileges to snoop on the buying habits of partners past and present as well as celebrities, former employees have alleged.

Despite such searches being against Amazon's rules, a former customer service manager told Wired that 'everybody did it'.

The revelations have been made public following an investigation by Wired and the Reveal radio show produced by the Center for Investigative Reporting, which is located in California.

They are based on interviews with ex-employees as well as memos and internal documents from 2015 to 2018.

One former Amazon worker, who has not been named, said he remembered his colleagues looking up the shopping history of rapper West and stars of the Marvel Avengers movies.

Another unnamed celebrity was found to have purchased sex toys, the ex-staff member added.

'Unruly vulnerabilities' allegedly allowed employees to start a 'research session' to look up a customer even when they were not on the phone.