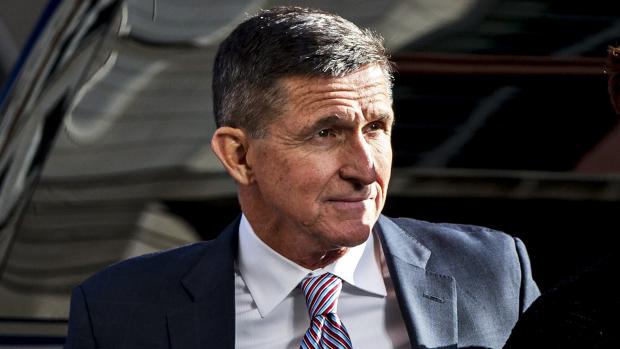 In a private telephone conversation with pro-Trump attorney Lin Wood which has not been independently verified, Flynn - according to Wood, dismissed QAnon as 'total nonsense,' the Daily Mail reports.

Wood posted the conversation to his Telegram channel on Saturday. Exactly when the call took place is unclear, however it referenced a Hal Turner article published Nov. 2.

Later in the call, the same man can be heard stating how the conspiracy movement was 'total nonsense' calling it a 'disinformation campaign created by the left'.

vIdEo pRoDuCtIoN iS mY pAsSiOn pic.twitter.com/7ErBpus3kn