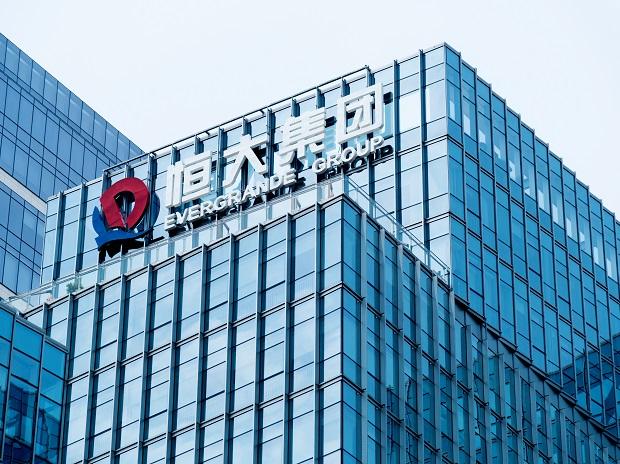 And after this missed payment, there are billions more coming due... and soon ($300 billion in total liabilities)

S&P says it continues to believe that a default by the Chinese developer looks inevitable:

Evergrande's "liquidity remains extremely weak," according to the ratings firm.

Fitch piled on with a downgrade to C from CCC-, saying in a statement:

"Default or default-like process has begun, based on the company's announcement that it has not made payments or reached an agreement with creditors regarding its offshore financing, after it received notice from creditors demanding payment on financings with principal amount of around $651 million following recent rating actions by rating agencies."

Bond prices are already priced for that 'inevitable'...

As are Evergrande's stock price...

Notably, as WSJ reports, the debt blowup is also a landmark in China's changing attitude to corporate defaults, which were once rare but are growing more common, both onshore and offshore. Recent failures include the chip maker Tsinghua Unigroup and the once-hyper-acquisitive conglomerate HNA Group, which is now undergoing a court-led restructuring in China.

The shifting stance on defaults is partly a recognition that after a huge run-up in the country's corporate debt pile in recent years, Beijing can't afford too many bailouts.

A barrage of statements from Chinese regulators, several of which landed just minutes after Evergrande's announcement on Friday, suggested authorities are striving to contain the fallout on homeowners, the financial system and the broader economy rather than orchestrate a bailout.

A Comprehensive List of Food Companies and Products That Use Senomyx (Used Aborted Babies).