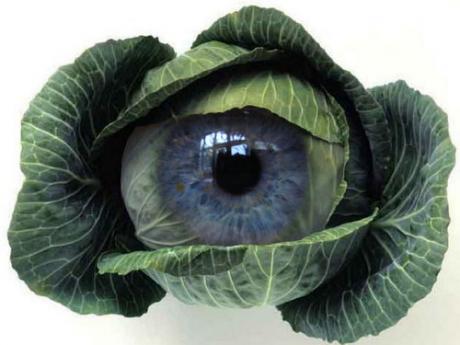 Codex Alimentarius is a heinous concept Europe now faces and America and the rest of the world soon will after it was slipped into the recently-passed American “Food Safety” bill that (also) allowed the FDA to become the world’s food policeman. Codex gives the FDA the power to “harmonize” the U.S. food and dietary supplement industries with BigAgra’s and BigPharma’s global codex requirements, written by and for themselves and their corporate-concepted and -owned WTO/FAO “rules and regulations.” For a nation to trade under the WTO treaty (that virtually all nations signed without input from citizens), that nation will have to outlaw healthy, across-the-counter doses of natural vitamins, minerals, and supplements, and insure their food (staples such as rice, corn, soy beans, wheat) are all genetically modified as specified by WTO’s trade rules on behalf of BigAgra’s multi-national seed corporations

2 Comments in Response to The Codex Scam. Or, How To Make Billions in the Name of “Food Safety.”

How do Biden, Ukraine, Crypto and pedophiles all connect? (90 seconds)

'Against The Law': Sen. Rand Paul Grills FBI Director Over Collusion With Facebook

In Arizona the Election Was Slowly Stolen Day by Day