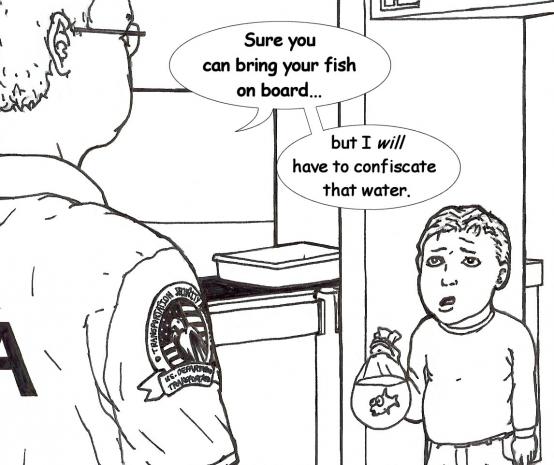 TSA Molesting a mans credit cards and other personal documents for no reason.

Often when I counsel with Gary I say "what would Aaron do?" Often we both say ho man, maybe a lot more. Me and Gary have the love of the man who was a step better than us. You guys are showing us a step beneath us. And you are supposed to be the leaders and you, Ernie, invoke Aaron all the time. So it's time to step up, it's not too late.