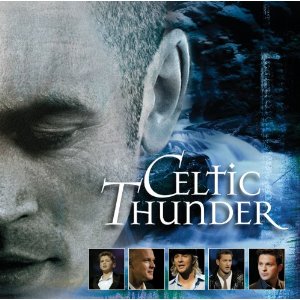 2 Comments in Response to Celtic Thunder - Appalachian Round Up

Family's Inflation Parody of Meatloaf Hit "I'd Do Anything for Love...