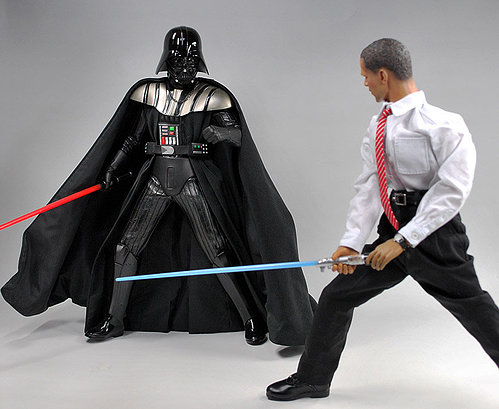 During the debate over health reform, Rep. Michele Bachmann (R-Minn.), Sarah Palin and others railed against the "death panels" that would result from the bill. Government bureaucrats, critics said, would decide who would die and when. The bill passed - and indeed there are death panels. But they do not come from the Patient Protection and Affordable Care Act, a.k.a. "Obamacare." They come from Republican administrations in states such as Arizona and Indiana.

If you are injured in a vaccine clinical trial, they will deny your injury...