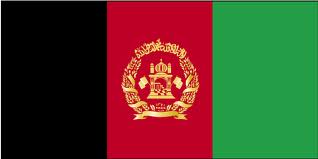 The official line of the International Security Assistance Force (ISAF), the NATO command in Afghanistan, is that the war against Afghan insurgents is vital to the security of all the countries providing troops there.

In fact, however, NATO was given a central role in Afghanistan because of the influence of U.S. officials concerned with the alliance, according to a U.S. military officer who was in a position to observe the decision-making process.

“NATO’s role in Afghanistan is more about NATO than it is about Afghanistan,” the officer, who insisted on anonymity because of the political sensitivity of the subject, told IPS in an interview.

The alliance would never have been given such a prominent role in Afghanistan but for the fact that the George W. Bush administration wanted no significant U.S. military role there that could interfere with their plans to take control of Iraq.