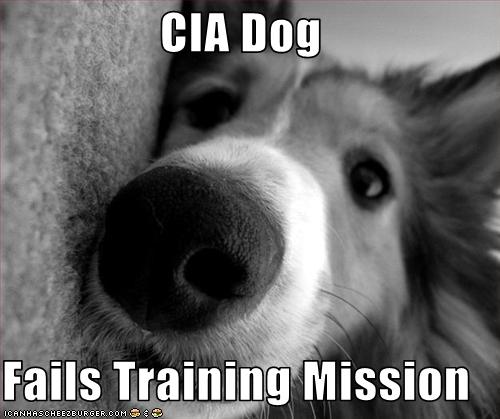 A memoir by a top former Turkish intelligence official claims that a worldwide moderate Islamic movement based in Pennsylvania has been providing cover for the CIA since the mid-1990s.

The memoir, roughly rendered in English as “Witness to Revolution and Near Anarchy,” by retired Turkish intelligence official Osman Nuri Gundes, says the religious-tolerance movement, led by an influential former Turkish imam by the name of Fethullah Gulen, has 600 schools and 4 million followers around the world.