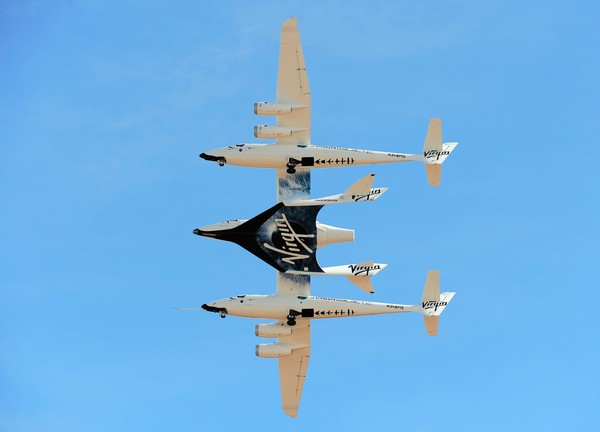 A $200,000 trip into space is drawing interest from some adventurous South Florida residents.

They've booked $20,000 deposits from three takers so far, including the owner of one of the agencies, David Mendal of Forest Travel of Aventura. They're also talking with at least 30 other customers in South Florida about buying packages once the space trips start -- likely next year, executives said Wednesday.

Branson himself plans to take the first Virgin Galactic trip with his mom and adult children in the spaceship that would depart from Spaceport America in the New Mexico desert.
Read Full Story