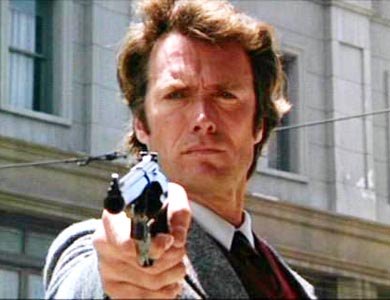 A planned Obama administration clampdown on Mexico border gun dealers which would require them to report multiple assault rifle sales has been delayed by the White House amid stiff opposition from the powerful gun lobby.

The U.S. Bureau of Alcohol, Tobacco, Firearms and Explosives said last month it would tighten reporting requirements to help agents gather intelligence to target smugglers running high-powered rifles to Mexico, where 30,000 people have been killed in drug cartel violence since 2006.