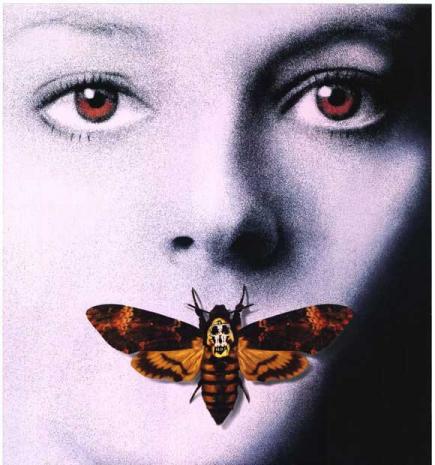 President Barack Obama on Thursday named JPMorgan Chase executive William Daley as his chief of staff, bringing a politically seasoned businessman into the White House to help trigger job growth as he grapples with resurgent Republicans.