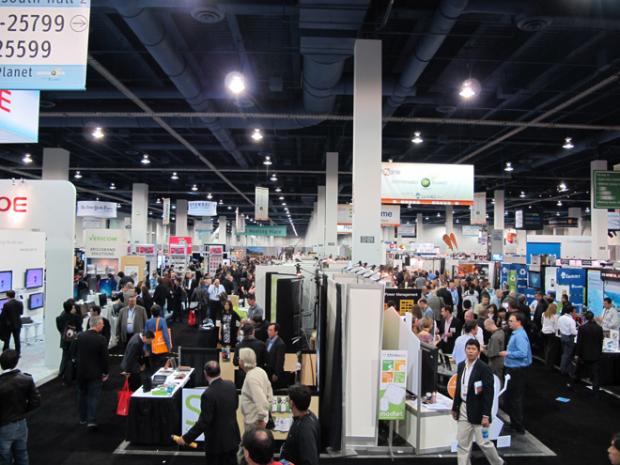 LAS VEGAS -- Every year at CES, there's a theme or expectation that quickly becomes codified the moment you step inside the cavernous and often soulless Las Vegas Convention Center. This year, it was clear that everyone and their grandmother was coming out with a tablet PC.

Pre-show estimates put the number of tablet introductions at around 50. Scuttlebutt inside Central Hall here put that figure closer to 80, although an exact count would be a near-Herculean and mind-numbing task.

What is painfully obvious is that many tablet makers showing off their wares are second-tier players, and will be drubbed by giants like Apple, Samsung, Motorola, RIM and maybe a couple of other fortunate ones. For tablets, 2011 is going to be a gruesome battle of attrition amongst dozens of companies.