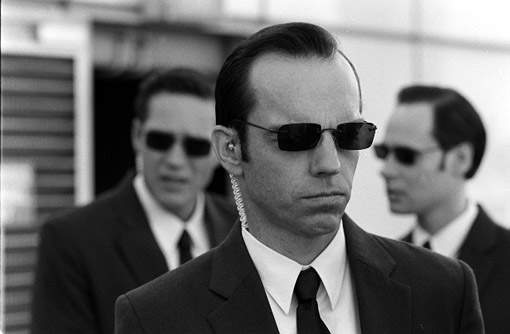 The trial of six green campaigners has collapsed after an undercover policeman who had infiltrated their group offered to give evidence on their behalf.

The six were charged with conspiring to shut down the Ratcliffe-on-Soar power station in Nottingham in 2009.

The case was due to start on Monday, but was abandoned after Pc Mark Kennedy contacted the defence team to say he would be prepared to help them.

The prosecution subsequently dropped their case.

Mr Kennedy had been intimately involved in the green movement since 2000.