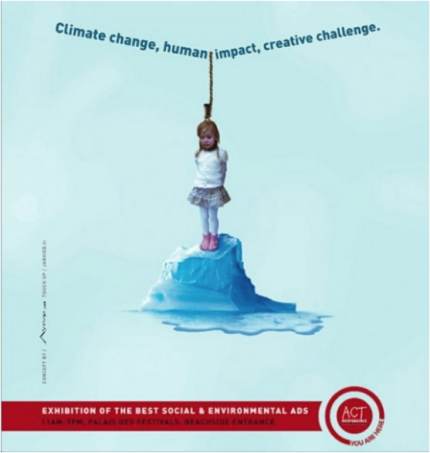 While the establishment has invoked the supposed threat of vitriolic “right-wing rhetoric” as a tool with which to bludgeon freedom of speech in response to the Tucson shootings, it has conspired to sweep under the carpet far more extreme and threatening language and images used by leftists in the context of the climate change debate, rhetoric that has led directly to crimes and murders.
Read Full Story