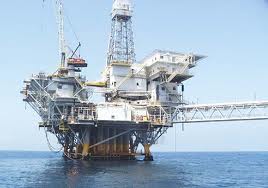 Oil prices surged Tuesday after a presidential panel investigating the Gulf oil spill said the oil industry and the government need to do more to reduce the chances of another large-scale disaster.

Benchmark oil for February delivery rose $1.80, or more than 3 percent, to $91.05 a barrel in midday trading on the New York Mercantile Exchange.

The panel's recommendations included increasing the liability cap for damages when companies drill offshore; increasing budgets and training for the federal agency that regulates offshore drilling and lending more weight to federal scientific opinions in decisions about drilling.

The report raised speculation that the government might slow down production in the Gulf of Mexico, which would lead to higher prices. "As it stands right now, this is a little bit of a concern in the oil patch," PFGBest analyst Phil Flynn said.