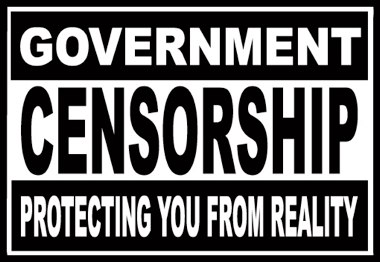 By Katherine Gregg and TOM MOONEY

PROVIDENCE — With his talk-radio avoidance policy making the national news and rating the second-highest placed headline on the Drudge Report at one point on Wednesday, Governor Chafee is defending his decision.

In an interview Wednesday, Chafee denied speculation that the policy had anything to do with the harsh criticism that some of the state’s conservative talk-show hosts had been flinging his way in the wake of his move to rescind his predecessor’s executive order on illegal immigration.

“We just want to focus on the job at hand, getting the economy rolling again, and we can’t be diverted with all the nonsense on talk radio,” he told a reporter at the state Emergency Management Agency headquarters after the latest briefing on the snowstorm.