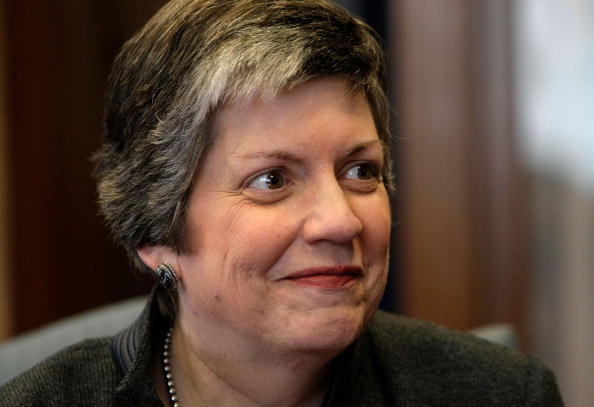 A high-level inspection of body scanners at the Delhi airport has thrown shocking results with the scanners failing to detect powerful explosives like RDX and PETN and other assault weapons. A joint trial of the scanners was conducted by the Intelligence Bureau, CISF and other agencies and the findings have become a cause of worry for security agencies.

The trial, “to assess the versatility of the equipment to detect C4 explosives and prohibited items hidden in the casting” was held on December 22.

Scanners were installed at the Delhi airport on trial basis in May last year.

As per the report, the scanners failed to detect 100 grams of RDX hidden in socks.

It also failed to detect PEK explosive hidden inside a mobile phone kept in the pocket of the trouser.

The scanner failed to detect a 9 mm pistol hidden under a plaster, PEK explosive hidden around the arm under a plaster. The trial team has in fact stated that the “machine cannot penetrate the POP (plaster).”

So what?  Dogs can smell plastique without giving you cancer and invading your privacy.     And if 40 passengers are packing 1911's  a terrorist with a single 9mm is in some deep dodo.

Amazon, Hawaiian Airlines gear up for 2023 launch of Airbus freighters